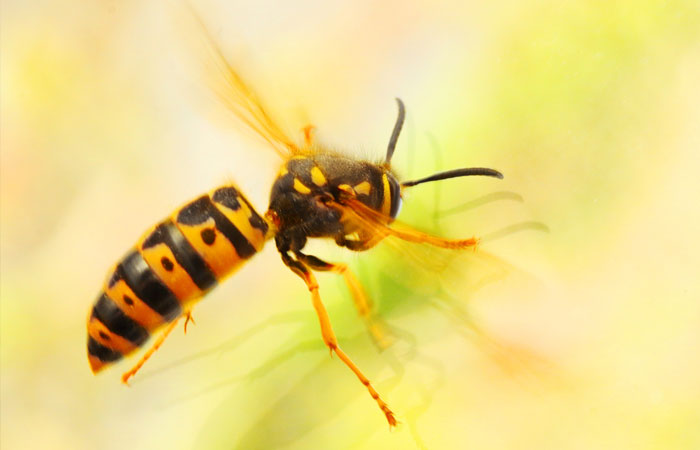 Have you ever noticed that yellow jackets seem to become more aggressive during Fall? You may be surprised, but sometimes apple picking in the Fall attracts more attention from yellow jackets than a Summer picnic does! It turns out that there’s actually a scientific reason for it.

Yellow jackets are more defensive of their nests in Fall.

So when you’re gearing up to enjoy the great outdoors this Fall, remember that it’s always best to “bee prepared” for a potentially unfriendly encounter with a yellow jacket. Keep plenty of Sting-Kill on hand just in case! 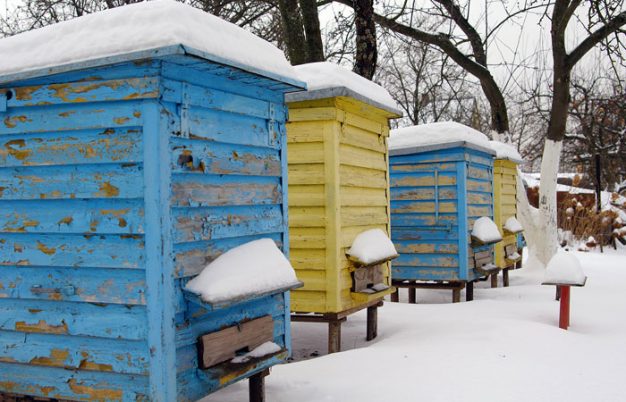 What Happens To Bees In The Winter?

For the most part, bees are just trying to stay warm—just like us! 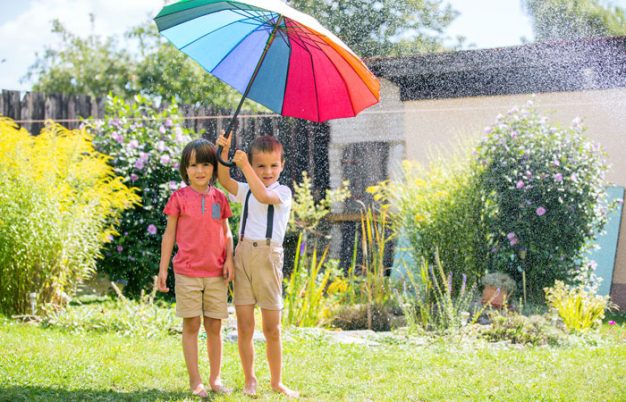 10 Tips To Keep Kids Safe In The Backyard

Here are some sensible precautions you can take to keep kids safe and having fun.